Family band "MAROD" was formed in 2008. We have played own songs that were written by Rene senior. Since 2011 we have been also playing songs that composed our son Rene junior. Our performing is based on vocals.

We performed at many festivals in Czechia, but also in Poland. In 2015 and 2016 we performed also in USA, New York (Bohemian National Hall), San Francisco and Los Angeles (World Championship Of Performing Arts).

We have received a number of awards, but we think, that the best of are the audience awards. It´s the sense, when audience like our music. This the reason, why we enjoy it. 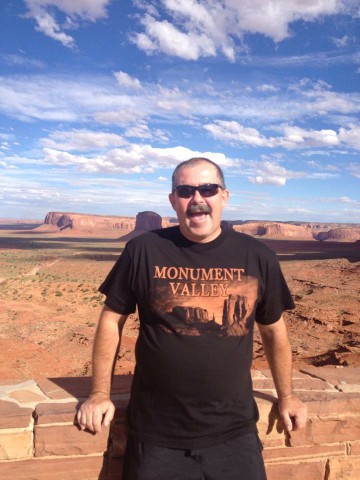 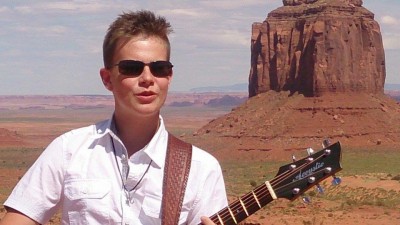 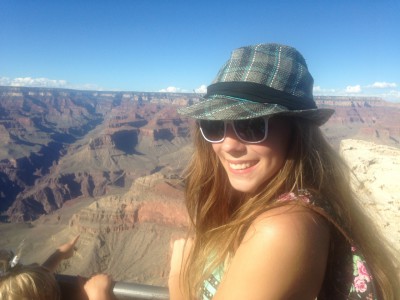 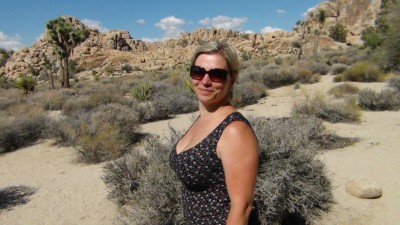 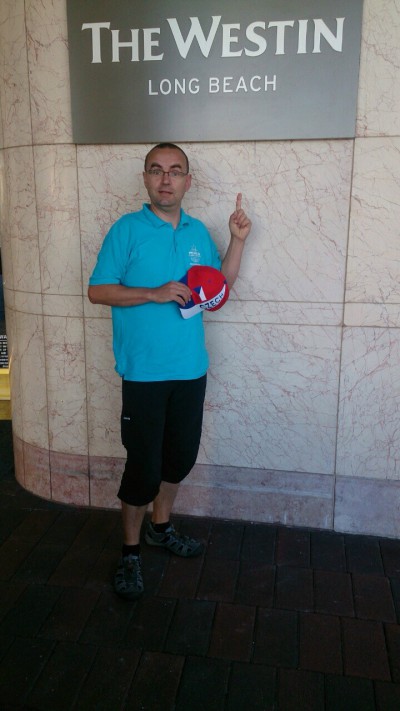